Beirut - The Straddling East and West

Beirut is the capital and the largest city of Lebanon with a population of more than 1 million that covers an area of 19.8 km². It is one of the oldest cities in the world, since it dates back to more than 5,000 years ago, however, it is also a modern city layered with paradoxes and diverse cultures. Despite it’s suffering during the bloody Civil War due to many wars and unrest, the city now is vibrant, alive and attracts travelers with a superb insight into its history, excellent museums, art galleries, trendy restaurants, luxury boutiques, shopping malls and breathtaking mountains which is a destination for skiers and hikers.

Beirut hotel booking is no longer a dilemma, Almosafer will help you to get all the information about the best time to book Beirut hotels and to choose the most suitable date.

Beirut has a quite moderate climate, the summer season (June–September) tends to be popular with visitors but can be very hot with high humidity on the coast with a temperature rising to an average of 30°C and higher, which is fine for those who want to spend their trip on the beaches or indoor sites.

The winter (Dec-March) has cold weather and the temperature averages between (11- 18°C) which makes it more pleasant than in summer, but this season is always accompanied by heavy rains. So we advise you that the best time to visit is in the Autumn (October–November), when the temperature becomes cool in the mountains to reach 20°C and the weather on the coast becomes warm which makes it a good time to explore Beirut and to be outside. However, the peak tourist season will give you the chance to find the cheapest hotels prices in Beirut.

Beirut–Rafic Hariri International Airport is the only operational commercial airport and the main international airport serving the city of Beirut in Lebanon, which is located 9 kilometers (6 miles) from downtown. It consists of one single terminal that can handle up to 8 million passengers.

Beirut has a quiet public transport option to get to/from the airport as there are two bus companies operating in the city, so you can pick one of them or you can take a taxi which is the common way for travelers or take Uber rides or you can simply rent a car.

Things to do in Beirut

Beirut is filled with several wonderful attractions and things to do, such as

National Museum of Beirut is the most important museum of archaeology in Lebanon, which has a total collection of 100,000 objects, most of them fascinating artifacts and antiquities.

Roman Baths is a landscaped public space that lies in the center of Beirut. It consists of a garden and three uncovered ruins of ancient Roman baths that transport you back to the time when the city was a center of Roman law.

St. George Crypt Museum was the city's oldest extant church, then it turned into an underground museum to preserve the archaeological remains that were discovered after a bomb fell on the Orthodox cathedral in 1975, showcasing outlines elements from different parts of the city's history.

Beirut Art Center is a space dedicated to displaying contemporary art in Lebanon, which is located southwest of Sin el Fil. It consists of an exhibition space, a mediatheque and a bookshop.

Hamra Street is one of the main streets of the city and one of the main economic and diplomatic hubs of Beirut that attracts tourists from all over the world to check out the numerous shops, cafés and restaurants.

Experience the best hotels in Beirut

Book your stay at one of the luxury family hotels and resorts in Beirut such as Urban Central Suites - Beirut, that offers family rooms, spa and wellness packages, child services, along with providing kids meals and an indoor play area. As well as Radisson Blu Martinez Beirut also makes a perfect choice, as it boasts family rooms, indoor pool, jacuzzi, children services and kid meals.

If you are simply looking to explore the city, but you want to cut expenditure we've picked for you the budget-friendly hotels in Beirut such as Gefinor Rotana – Beirut and at the same time you will be near Hamra Street, Zaitouna Bay, Beirut Souks. Moreover, you can stay in Lancaster Raouche Hotel, that is 1 km from Beirut Luna Park and a 5-minute walk from Ramlet Al Bayda Beach.

Also, you can have an unforgettable adventure by staying in the heart of the city such as InterContinental Phoenicia Beirut, that is 0.3 Km from Zaitouna Bay and 0.7 Km from Grand Serail, also choose Kempinski Summerland Hotel & Resort Beirut, that is 1.2 Km from Camille Chamoun Olympic and 2.5 from Pine Park Beirut. Furthermore, you can book your stay at Hilton Beirut Metropolitan Palace Hotel and be nearby Beirut National Museum, Horsh Beirut and ABC Shopping Mall.

1- Which localities in Beirut are famous for staying in?

The most popular areas in Beirut are Hamra, Achrafieh and Raouche.

2- Which honeymoon hotels in Beirut have rooms with great views?

3- What are the best hotels near Beirut souks?

4- What are the most suitable hotels in Beirut for families?

5- How much does a night cost in Beirut hotels?

6- Which hotels are closest to Beirut international airport?

The most popular hotels close to Beirut international airport are Lancaster Raouche Hotel, The Key Beirut and The Smallville Hotel.

7- What are the best hotels that offer a shuttle in Beirut?

The best hotels with a shuttle in Beirut are InterContinental Phoenicia Beirut, The Key Beirut and Hilton Beirut Habtoor Grand Hotel.

Would you like to see more hotels in Beirut?

View all hotels in Beirut or perform a custom search 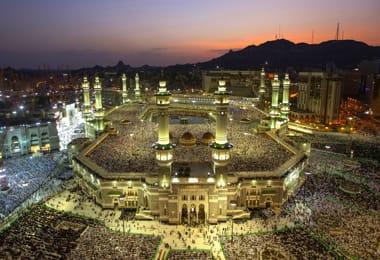 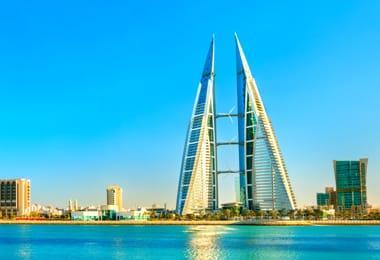 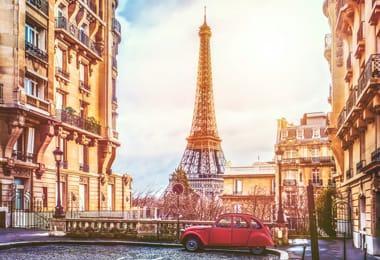 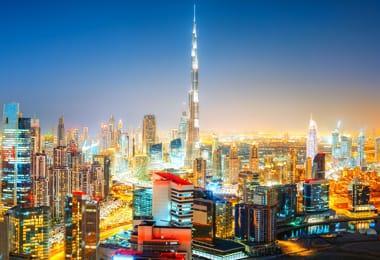